At the beginning of the 16th century Nuremberg’s late medieval Shrovetide play tradition was temporary interrupted by the upheavals in the course of epidemics, wars and the German Reformation. Although the tradition was taken up in the late 1530s, the contextual and therefore also contentual conditions of the Shrovetide plays had changed to an extent that studies of literary history tend to classify post-Reformation plays as a new “early bourgeois Protestant moral drama”. In contrast to this widespread view I want to illustrate the still close relationship between the late medieval and early modern Shrovetide plays by examining the patterns of reception in consideration of implemented strategies of literary adaptations and innovations.

In the context of Reformation’s disruptions the Nuremberg Shrovetide play is oscillating between change and continuity. Late medieval literary elements were imitated, quoted, developed and also merged with current sociocultural contents. Its specific adaptability endows this urban tradition of secular play with a considerable potential of resilience. Furthermore, the genre’s persistence and its moral turn can be interpret as an attempt to prevent urban distemper by craftsmen poets seeking for stability in a world of change. 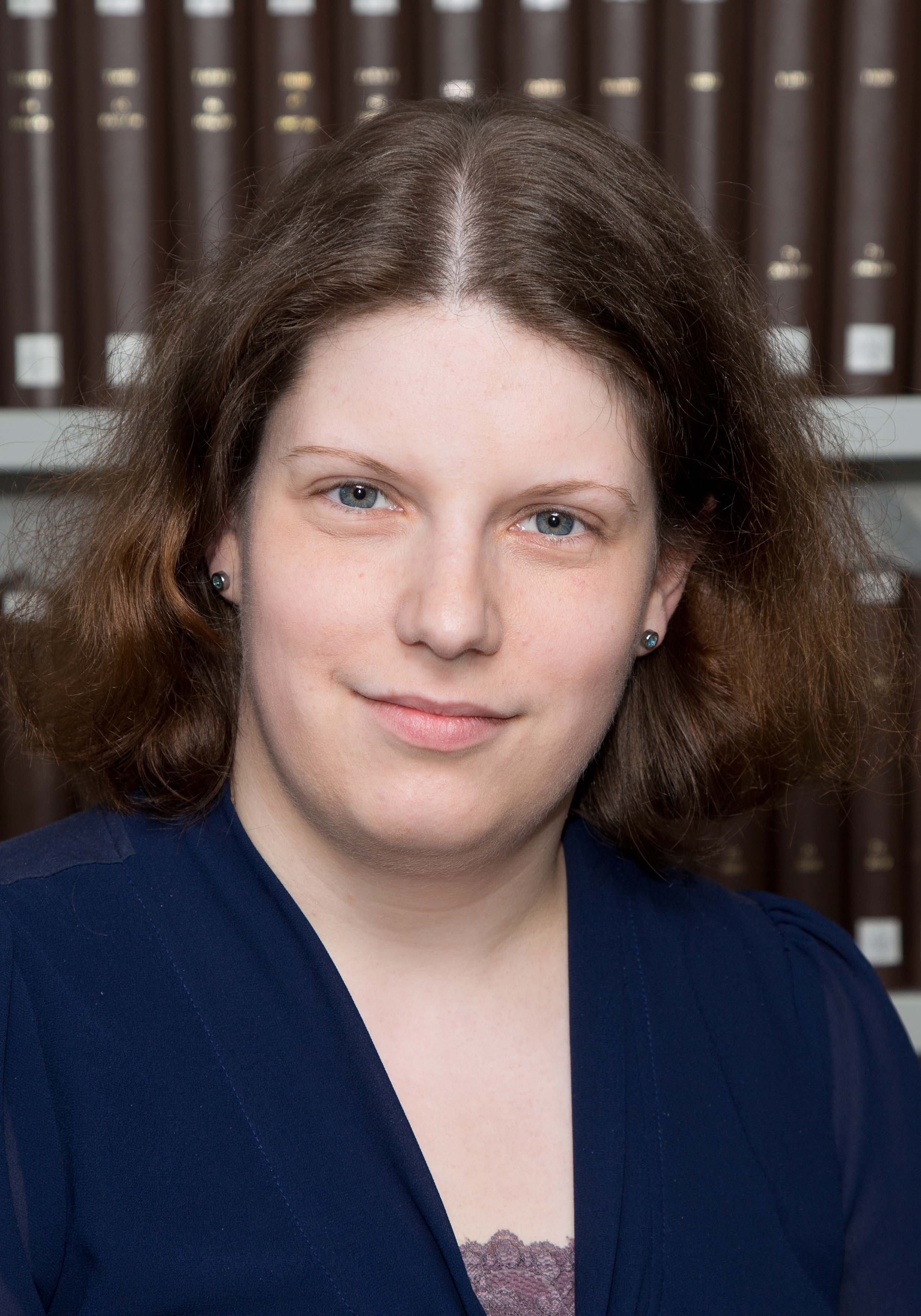