This project investigates the potentials of coping, adaptation, and transformation in the Kingdom of Sicily under the early Angevin kings, Charles I and Charles II (1266–1309). It takes account of two disruptive phenomena: the violent end of the Hohenstaufen dynasty and the Sicilian Vespers of 1282, which began as a revolt against Angevin rule but eventually led to the breaking up of Southern Italy into an island kingdom under the Aragonese and a mainland kingdom of the Anjou. The project aims to trace the resilience processes and the strategies at work in them, mainly initiated and used by the Anjou and by the royal court (magna curia regia) they had established. These strategies were originally aimed at stabilizing Angevin rule and the Angevin dynasty in Southern Italy. During the first funding period our analysis focused on the modes and effects of hierarchical governance on the economic sector; during the second funding period we will concentrate on the participation of urban communities in the political decision-making process during the decades following the Sicilian Vespers. The participation of the cities, which were gaining more and more independence during this period, was both new and designed as a resilience strategy by the royal court. The project will follow two lines of investigation: First, it will look at the royal charters of urban privileges; second, it will focus on the internal processes of autonomy within the cities and their agents. In this way the government’s measures, set in motion by external threats, will be correlated with the internal preconditions and consequences. The mutual effects, characterized by a dialectic of continuity and discontinuity, tended towards stabilizing royal rule by means of piecemeal grants of urban liberties. 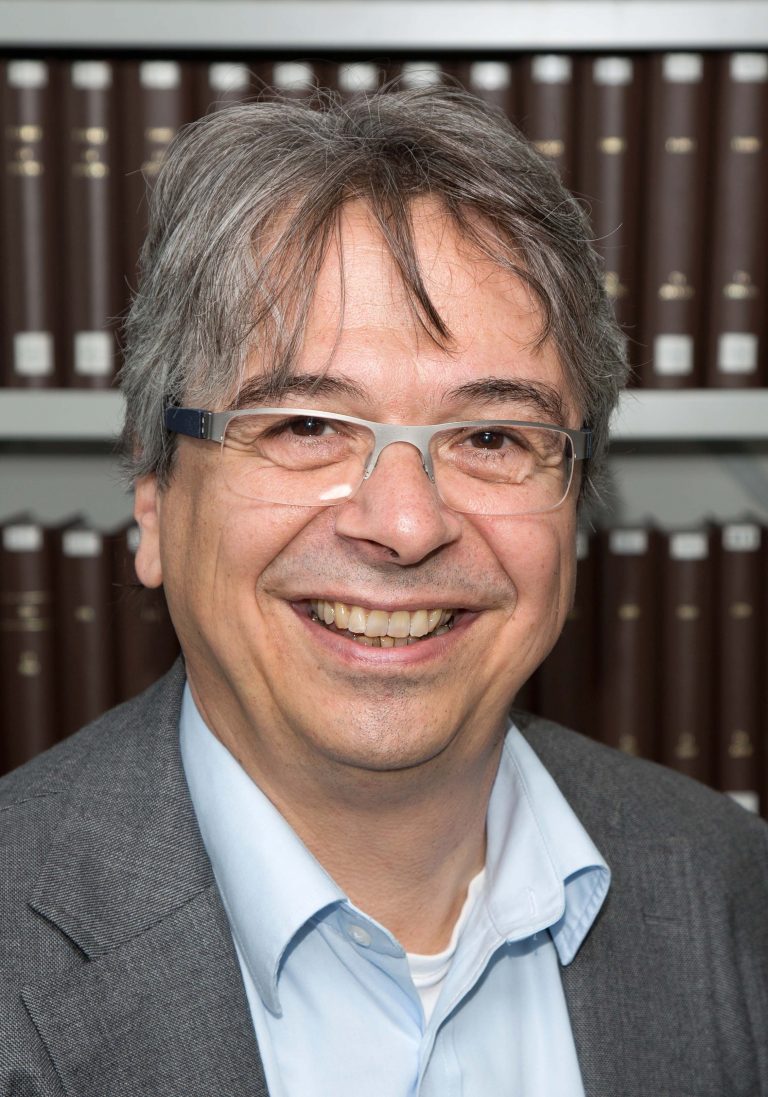