We will analyse the economic and social effects of the Roman legislation on credit in the late mediaeval period. The main question is whether the Roman statutes became effective as resilience resources in the late middle ages, a period known as a time of overwhelming change. Did the ancient Roman legal provisions help economic actors and social units (cities, trading firms) to cope with the economic consequences of disruptive events like the Black Death, to adapt or to transform themselves in the face of such disruptions? Which actors used Roman law as a resilience resource? Did resilience strategies based on the received  Roman credit law have unintended side effects?

The legal compilations commissioned by Emperor Justinian I. (527-565) contain numerous provisions dealing with loan contracts, credit security (pledge, suretyship), and issues of money and currency. Most of these provisions were made by the emperors of the late antiquity. The prohibition of forfeiture clauses in pledge contracts by Emperor Constantine I. and the creation of the so-called benefit of excussion  by Justinian may serve as examples. Some of the rules invented in Late Antiquity can be traced to modern civil codes.

During the first funding period, we will focus on legal practice in Northern Italy during the 14th century. We will gauge the importance of received Roman law for the actors’ resilience strategies on the basis of the commentaries of late medieval jurists, reported judgments, printed legal opinions, and notarial deeds (to the extent that they are available in modern editions). Who used Roman law to defend their economic interests? Were the Roman norms adopted by communal statutes? Did the jurists base their opinions on them? Were they taken into account by notaries?

The project will contribute to the on-going discussion about the impact of the reception of Roman law on legal practice. The analysis of potential side effects links the project to another recent debate: According to the proponents of the theory of legal origins, the reception had a detrimental effect on economic development in the long term. 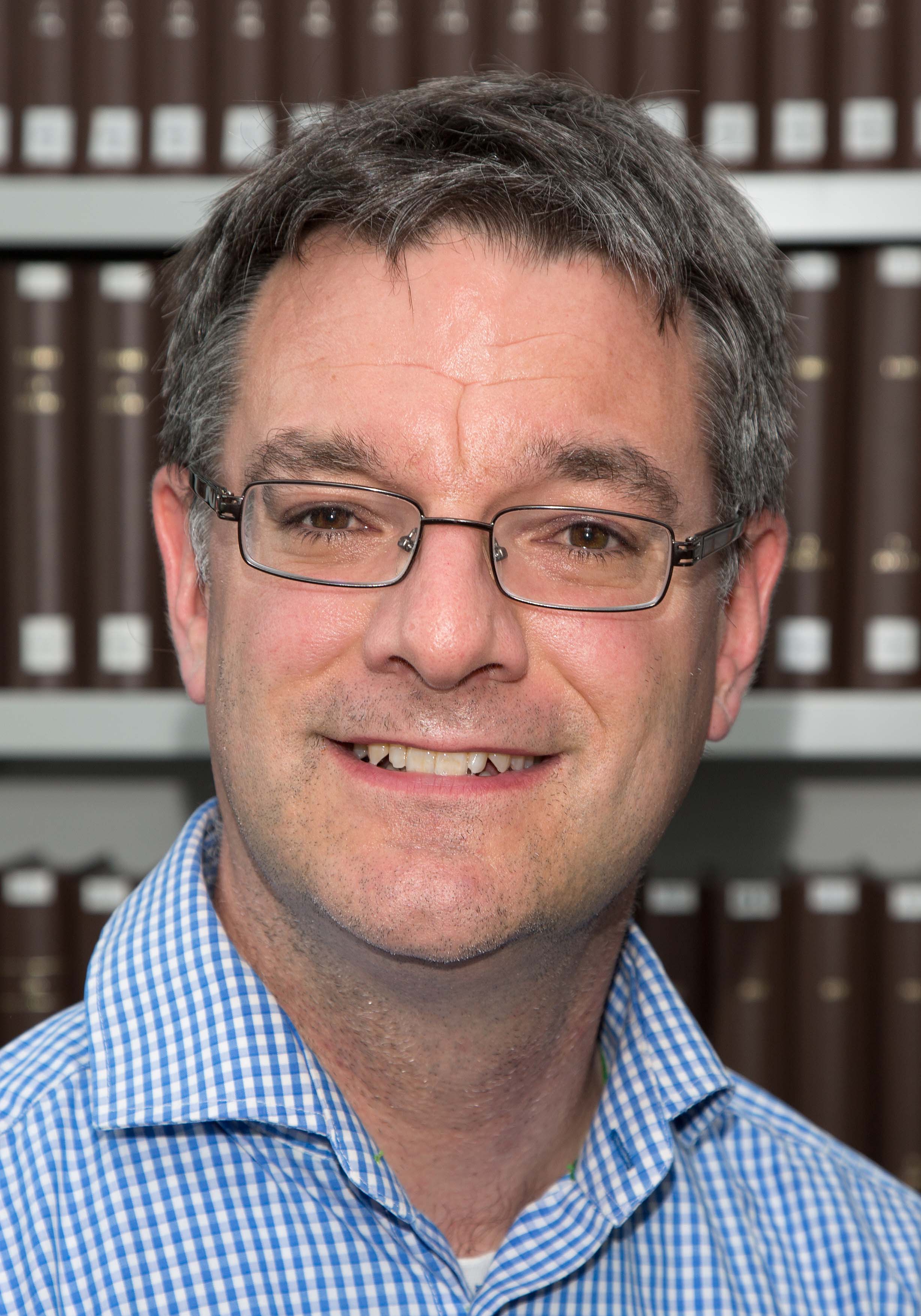