The focal point of the project is the resilience of the Republic of Venice in the 15th century. This resilience can be attributed to different factors and responses to different types of problems. In the first funding period, the project concentrates on the Council of Ten, which was established in 1335 as the Republic’s constitutional body to identify dangers and quickly avert them. The project will inquire into the cultural and political framework that allowed the Council of Ten to identify vulnerabilities and disruptive events, and which justified its actions, guided its strategies and shaped its resources. At the same time, the project will examine the position of the Council of Ten within Venice’s power hierarchy, how it acted in individual cases and the leeway it possessed.

The temporal frame for the project spans the neglected decades of Sigismund’s trade embargos (1412–13, 1418–1433), which the King of Hungary and Germany (and later Holy Roman Emperor) imposed on trade with Venice in response to its expansion policy. Although the Republic faced a variety of interrelated challenges that threatened its stability, the political system and the nobility that supported it emerged from the crisis stronger than before. This lent the “myth of Venice” – which glorified its persistence and overlooked its efforts to remain politically resilient – additional credence, anchoring it in historical memory. A closer examination of this myth and the Council of Ten more relevant today than ever: the strategies of the Council of Ten, which during the embargo years expanded to assume an executive, judiciary and legislative scope, included censorship, political murder and the surveillance of its citizens. The project will explore why Venetian society tolerated such measures and why it was ready to accept the consequences – such as a political culture shaped by mistrust.

One argument was the idea of acute necessity necessitas, which justified situative solutions that tended to become permanent and in this sense was closely associated with processes of coping, adjustment and transformation. The analysis of this concept, which comprised the semantic spectrum of necessity, (basic) needs and exigency, will extend into the second funding period. This part of the project will explore how necessitas was thought about in legal, philosophical and political texts and instrumentalised in political communication in the late 15th and early 16centuries. It will provide insight into processes of political resilience in the diffuse grey zone between normalcy and emergency. 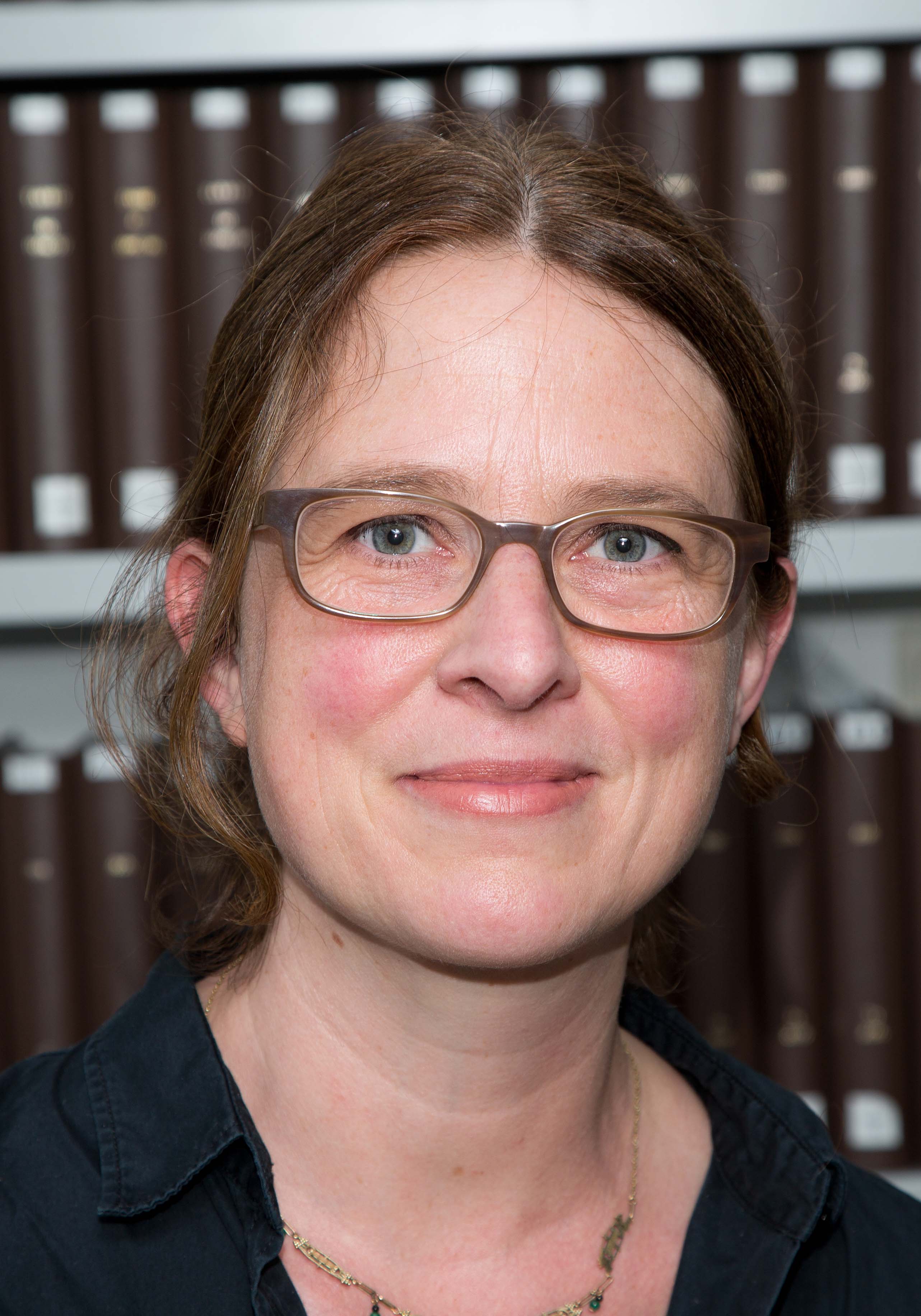