This project investigates the potentials of coping, adaptation, and transformation in the urban culture of the imperial city of Nuremberg in face of the radical disruptions of the 16th century. Nuremberg’s shrovetide play tradition was used by its exponents as a medium of self-observation and self-regulation. Particularly in the later plays, the artisans, who were not allowed to form guilds and were subjected to the magistrate’s disciplinary authority (Rugamt), provided moral exhortation  and practical guidance, and were called for keeping the city’s peace. Given the political, economic, and confessional disruptions of the Reformation era, these traits seem to reflect the diplomatic stance of the ruling magistrate of Nuremberg, which was both pro-Reformation and faithful to the emperors . Can the affirmation of order the artisans expressed in their shrovetide plays be regarded as a form of political participation?

The first funding period will be devoted to the changing patterns in post-Reformation plays. Simplistic models have read the sixteenth-century plays as early examples of a new moral drama. These models will be scrutinized and revised by looking at them from the conceptual point of view of resilience,. Master artisans used the shrovetide play as a medium for communication and expression and for coping with crisis in ways that were both traditional as well as innovative and adaptable to the demands of the times. The plays transposed  the experience of crisis into fictitious spaces of possibilities (‘Möglichkeitsraum’) and processed disruptive moments.  Their performative nature gave an immediate effect to the coping strategies developed in literary writings and dramatic rehearsal. Our analysis will create the basis for a new history of early vernacular drama in the period between c.1440 and 1618.

It is necessary to ask what actor-specific networks and urban cultural resources influenced the shrovetide play. The analysis of dense urban spaces of communication allows us to decode conventional patterns and motifs, moralizing and didactic tendencies, aesthetic developments and social norms in response to disruptive change. This project will focus on the particular quality of translations as a strategy of resilience in this genre – a strategy generating new stimuli in other literary genres and media of knowledge transfer, and in cultures of knowledge in general.

The second funding period will be devoted to investigating how the Nuremberg shrovetide play tradition reacted to new dramatic forms (school drama, travelling theatre). The end of the genre in the early 17th century may have been due to the fact that it was no longer a medium for creating resilience. We will explore how the very coping strategies that had become effective during the Reformation era were now exposing vulnerabilities and contributing to the end of the tradition (willingly brought about by performance bans). These analyses will contribute to the investigation of follow-up dynamics in resilience processes. 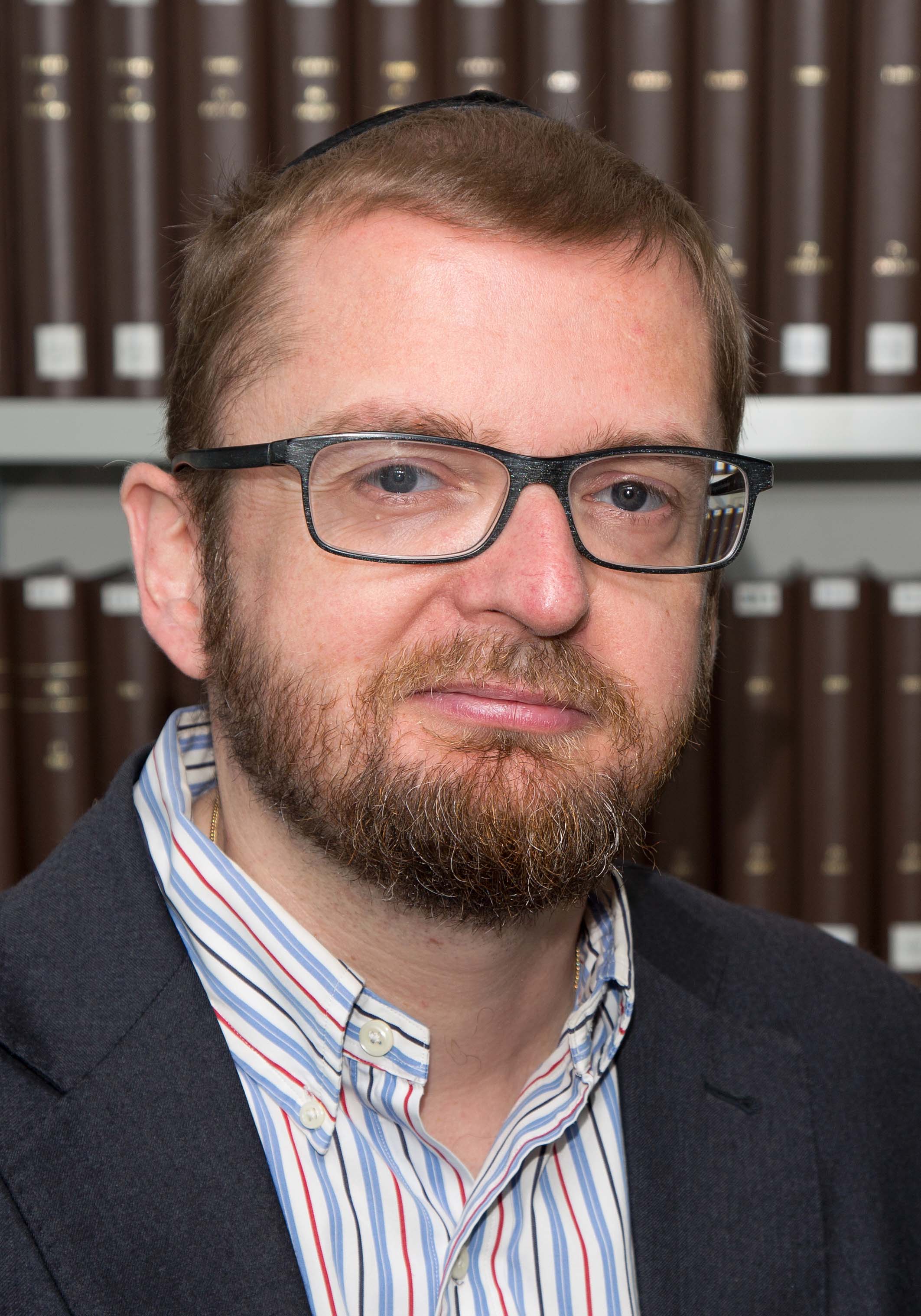